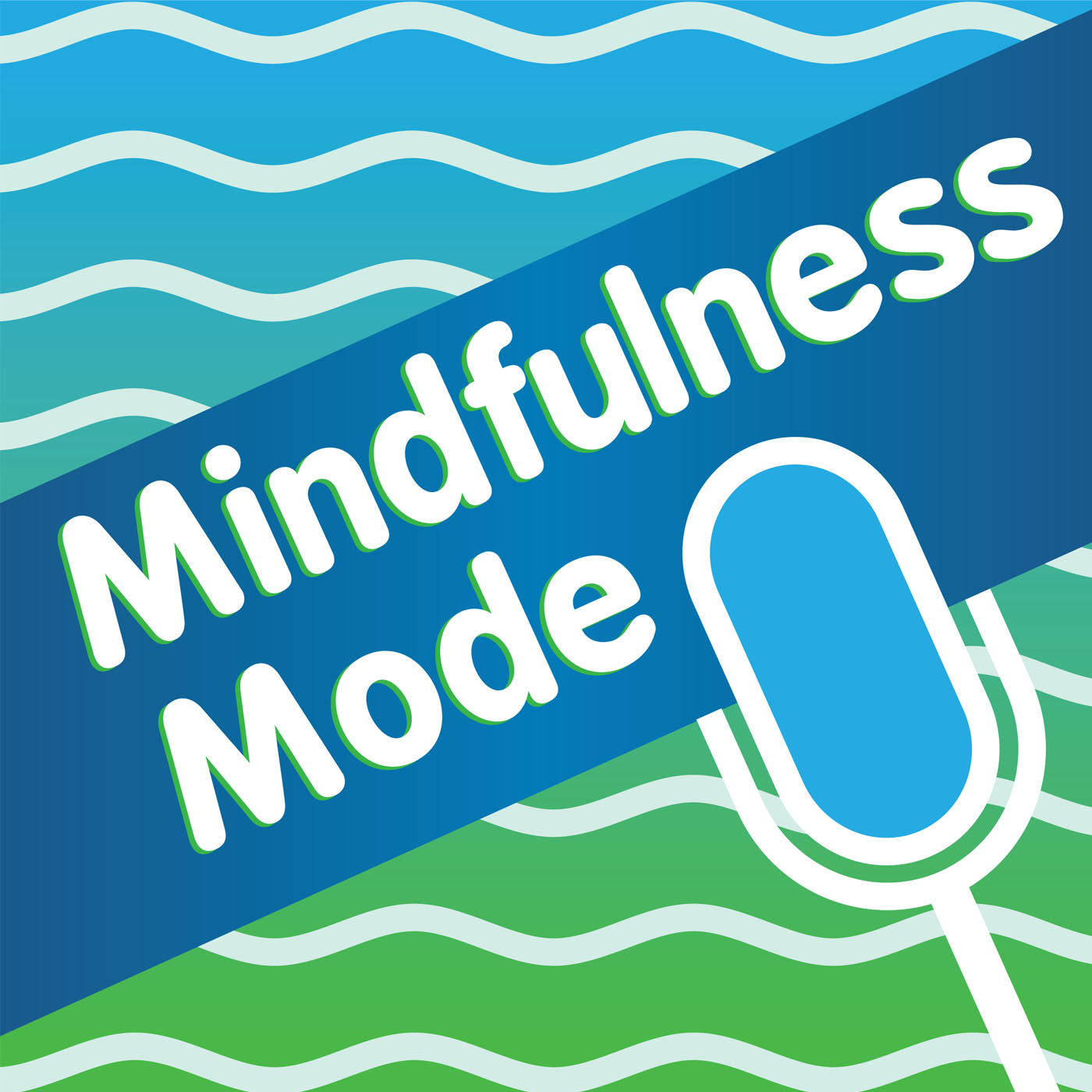 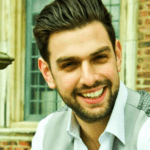 Tim Matthews is a hero at helping men chop down limiting beliefs and regrow their mindset into that of a powerful man who is able to achieve and expand with confidence and contentment. In fact, Tim calls his business, The Powerful Man because he understands how negative self-talk can be flipped into a positive empowerment tool. Tim is totally, 100 percent sold on helping guys reach their next level of happiness, income, success, freedom and impact, through transforming their mindset.

Advice For a Mindfulness Newby

Allow your breath to be your guide. Your breath tells you a lot about where you are and where you're operating from. Allow yourself to follow your feeling. Identify the feelings that you know you experience when you're in your head which has been busy, has been judgmental, has been chaotic. Identify the feelings you have when you are being really mindful. That's usually peace, love, joy, balance and flow. When I say mindful, I really refer to a way of being; a state of being.

In primary school when I was in year three, I was probably around seven or eight, I moved to a new primary school and I felt bullied. People were saying certain things to me and acting so weird, there was a feeling of heaviness.

I'm pretty sure it wasn't the majority of the time. I used to use intimidation quite a lot and I'd use it in retaliation for something happening. I used to be quite reactive, so in terms of mindfulness and in terms of calm there wasn't anything really there when I was younger. I can remember when I went to high school I really made the promise to myself; I'm really going to study and stay out of trouble and try hard and that's what I did.

I've never been a bully but I feel like I've been on the receiving end of banter if you want to call it that. Having fun taken out of me and taking fun out of people. It's always come from a place of vulnerability. What I mean by vulnerability is not wanting to be seen. It was almost like retaliationg before I felt the attack. It was almost like a retaliation in case of an attack.